In the Orient it is known as the “stone of hope” and in India it is said to be the “stone of 1000 lights”: It’s about the colorful opal. It is fascinating because of its shimmering appearance as a gemstone, but is also highly regarded as a healing stone. In the following you will learn which areas it has a positive influence on, where you can find it and how to care for your opal jewelry. Discover the world of this fascinating jewel!

If you just want to inform yourself about the most important properties, then jump directly to our Opal Overview!

In short: An overview of the Opal

Where does the name of the jewel come from?

The name “opal” is said to derive from the Latin word “opalus” for “precious stone”. This term in turn descends from the Greek word “opallios”, which can be translated as “change of color” or “to see a change”. So the name is program!

Another derivation from the Greek is “ophtalmios”, which stands for “eye stone”. However, the original source of the name is probably a Sanskrit word: “upala” for “noble stone”.

Did you already know? There is a large number of trade names that refer to the color, the type of color play, inclusions or the origin of the gemstone. Among the most famous are: Black Opal, White Opal, Boulder Opal, Crystal Opal, Matrix Opal, Harlequin and Pinfire Opal. All specimens with color changes are known as “noble opal”. 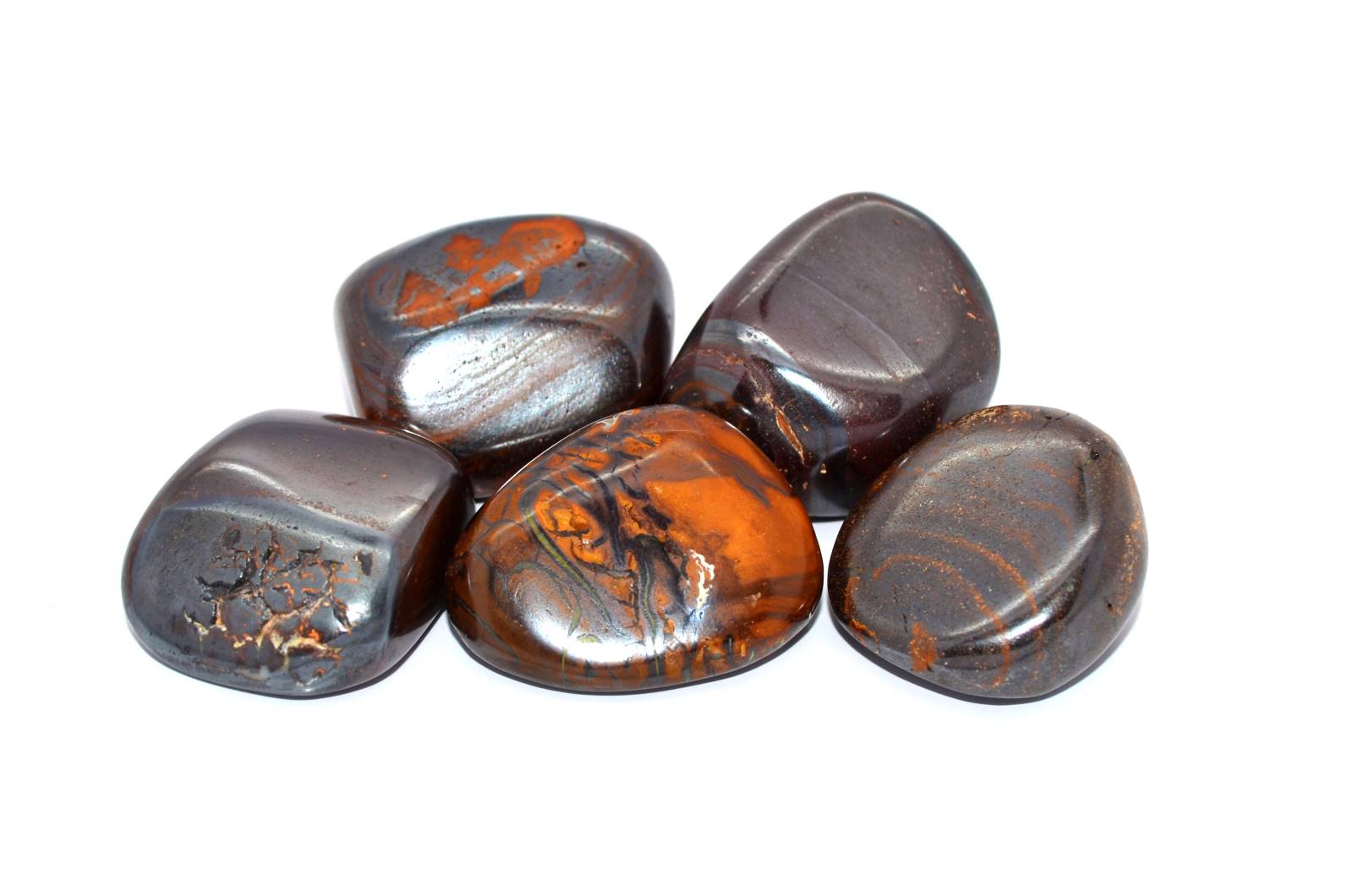 Where you meet Opals

The jewel is obtained from sedimentary rock, whereby the extraction, selection and purification are largely carried out by hand.

Opals are not so rare in nature – more than 3,000 sites worldwide have been discovered so far. First place is taken by Australia, where around 95 percent of all precious opals come from: Especially in the mining city of Coober Pedy, which is considered the largest source in the world.

Did you already know? Every year numerous adventurers travel to Coober Pedy and hope for their great luck there. For a few hundred dollars you can buy a 50 by 50 meter field and go on an opal search yourself, armed with a shovel. Other Australian towns where you might come across the precious gem are Andamooka, Lightning Ridge, Mintabie, White Cliffs and Queensland.

Opals without color changes are found mainly in Indonesia, New Zealand, Ethiopia, Brazil, Peru, Kazakhstan and Europe. In Germany there are some occurrences near Eibenstock in Saxony and in Styria. And also on Mars you should find large opal areas.

The most impressive find so far? 17,000 carats and a price of 2.5 million Australian dollars characterize the world’s largest opal. Found in 1956 during the Olympic Summer Games in Australia, the stone was given the name “Olympic Australis Opal” according to the place where it was found.

The world’s largest polished opal is the Galaxy Opal – certified by the Guinness Book of World Records in 1992. Found at the Boi Morto Mine in north eastern Brazil in 1976, the stone weighs approximately 3,749 carats.

How is an opal created?

The opal is a mineral of the class of oxides and hydroxides. As one of the few precious stones it belongs to the amorphous minerals, which means that it has no crystal structure. Instead, tiny layers of silicon dioxide form a network interspersed with water.

The typical play of colors – also known as “opalescence” – is created because the spaces between the layers refract the light. Depending on the viewing angle, the color flashes which are characteristic of opals change and create mystical moments. 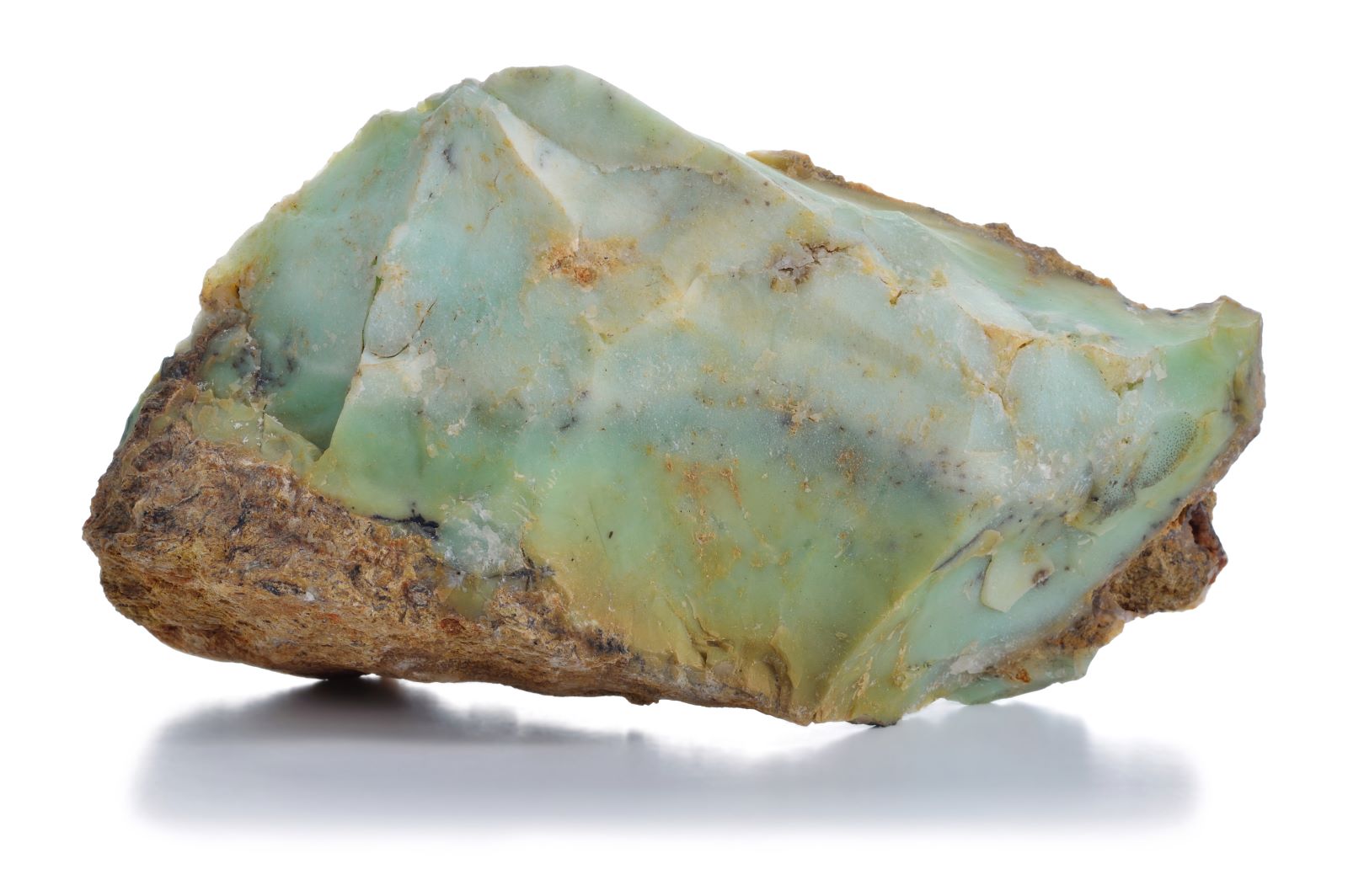 Characteristics: What makes the opal stone so special?

Opals present themselves in an extremely diverse way – from colorless grey to red and yellow, there are many different variations. A blue-green, glossy play of colors is particularly common, which fascinates every observer.

With a hardness of 5.5 to 6.5 the gem lies in the middle of the table according to Mohs: However, since its water content fluctuates, the hardness is not constant. The transparency is considered opaque, sometimes translucent.

A danger of confusion exists for example with yellow-brown honey opals, which look very similar to amber. Banded opals often resemble jasper in their appearance. Therefore always be attentive when buying! 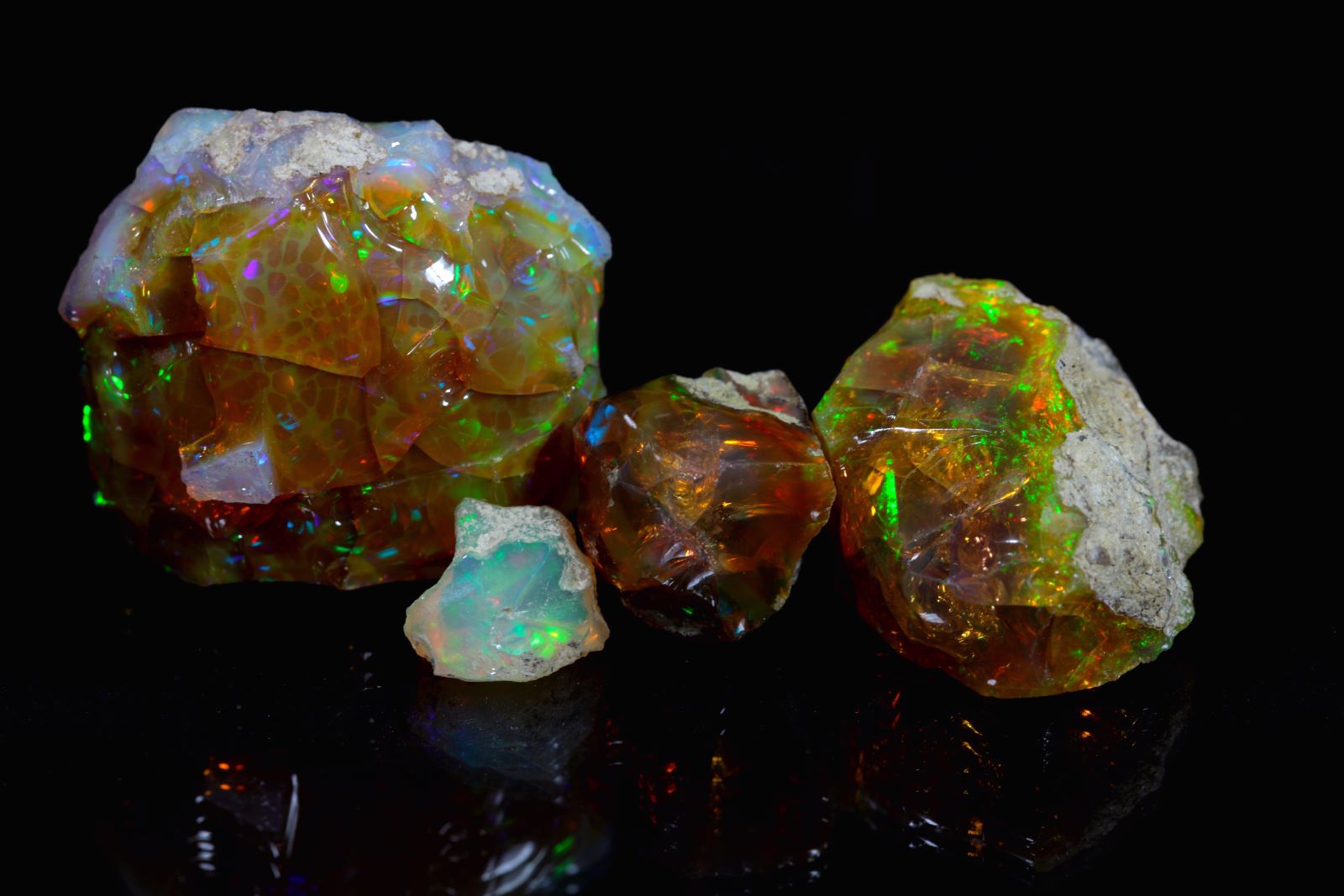 Which varieties are there? 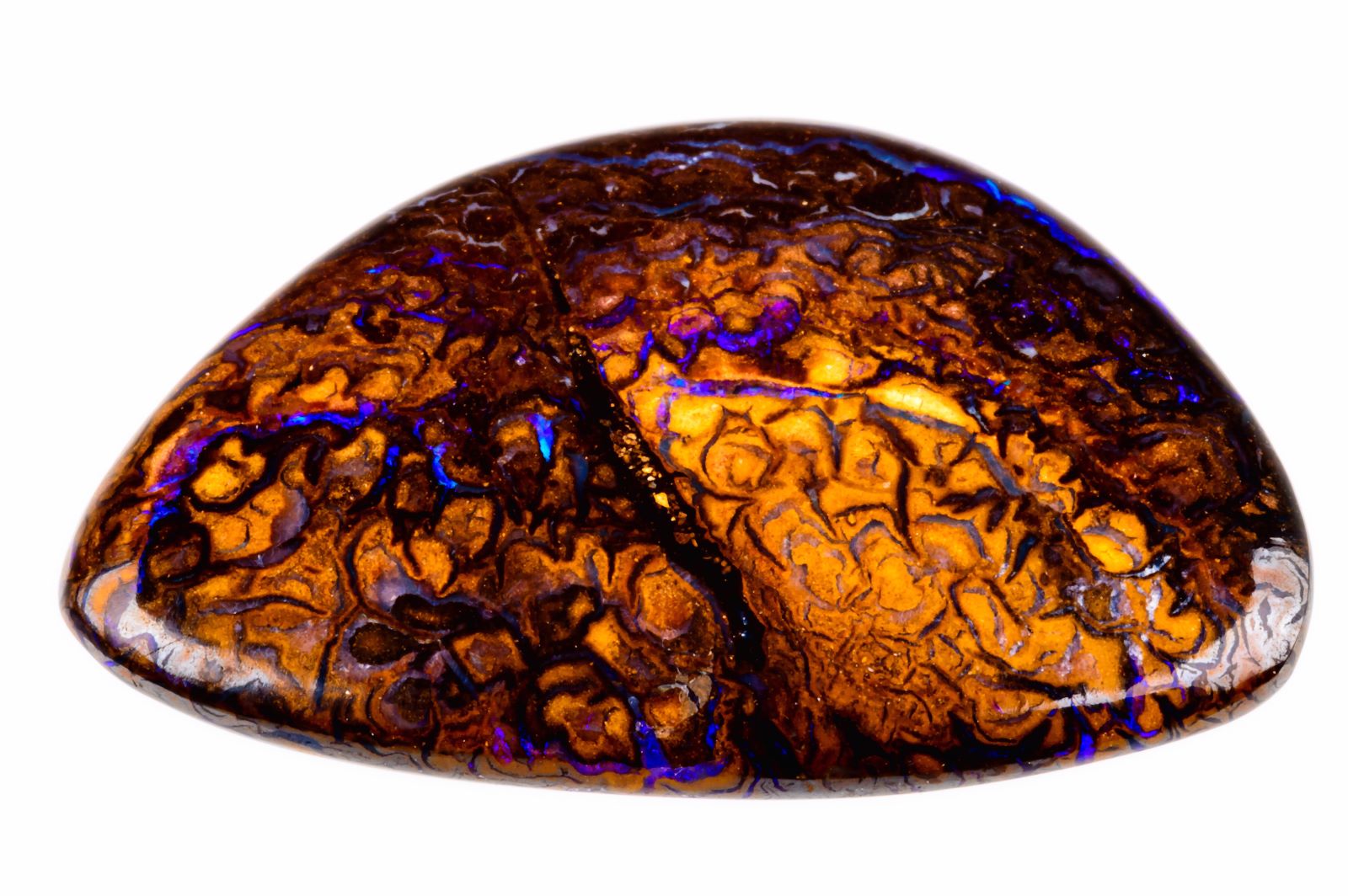 What makes the Opal a popular gemstone for jewelry

With its different colors opal jewelry offers an unbelievable variety of facets – due to this mysterious beauty it casts a spell over every jewelry lover!

Opals do not always have a quality that is sufficient for jewelry. But cut as cabochons, they unfold their play of colors best. Fire opals, on the other hand, do well in a facet cut, because this is how the iridescent color works best.

Opal rings, necklaces and pendants as well as opal earrings are particularly sought after. In combination with a golden setting, the gemstone shines beautifully. So how about a fancy opal engagement ring or wedding band? 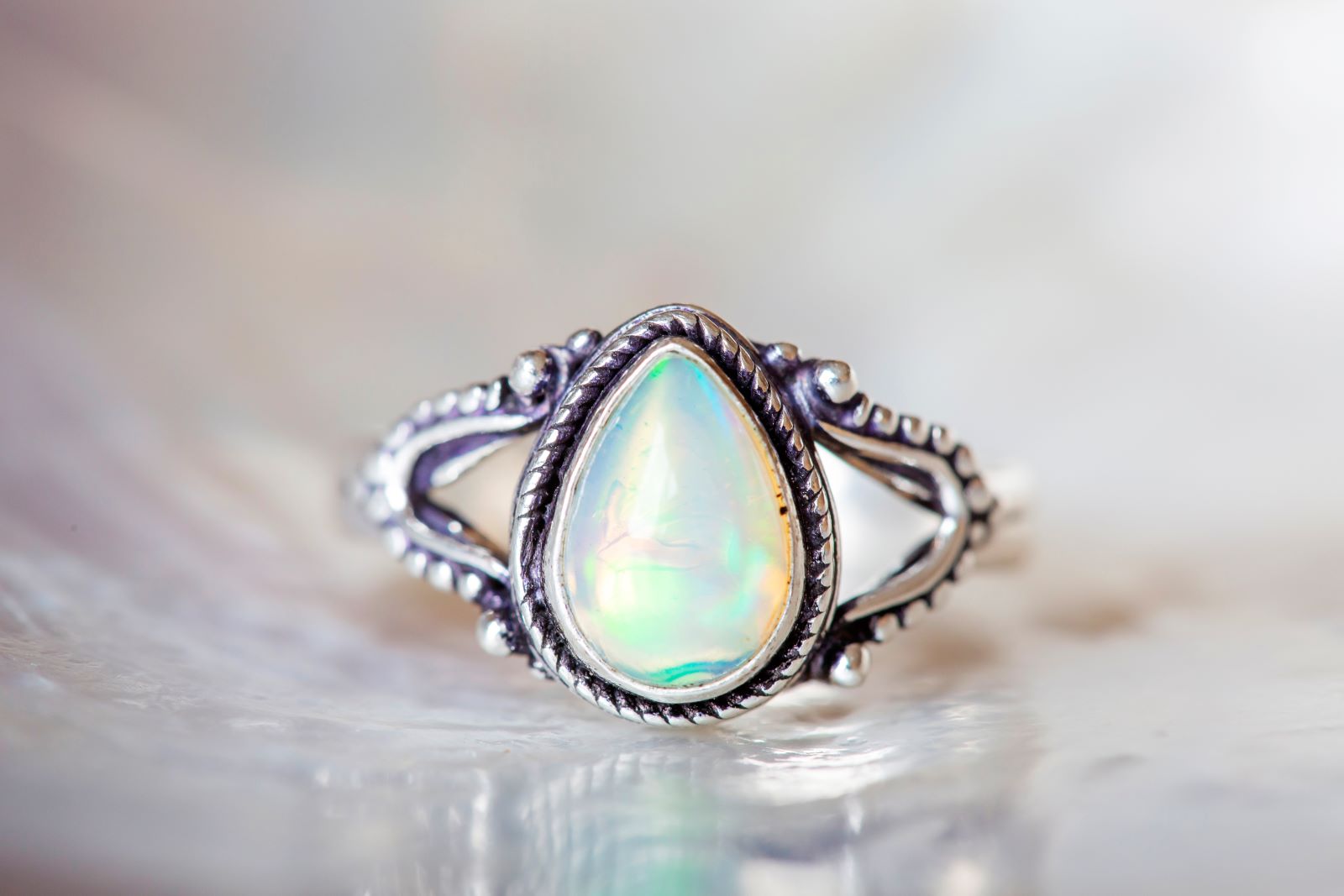 Effect and meaning of the dazzling jewel

Opal is one of the most important healing stones, as it is said to have a positive effect on heart, intestines and stomach. In the same way, healing effects are attributed to it in esotericism in case of:

What effect does the jewel have on soul and spirit?

As a stone of joie de vivre, creativity and serenity, the opal has a particularly stimulating and emotion-lifting effect. It is also said to help against depressions, release blockades and to positively influence the energy flow. The jewel is also reputed to have a supportive effect on listlessness and sluggishness.

For all those born under the zodiac sign of Pisces or Cancer, Opal is regarded as an important main stone: it is said to give the fish joy in life and help with sorrow, while bringing harmony to Cancer. Furthermore the opal is traded as a secondary stone for the zodiac signs Aquarius, Virgo and Sagittarius and the opal is dealt in as a birthstone for the month of October. 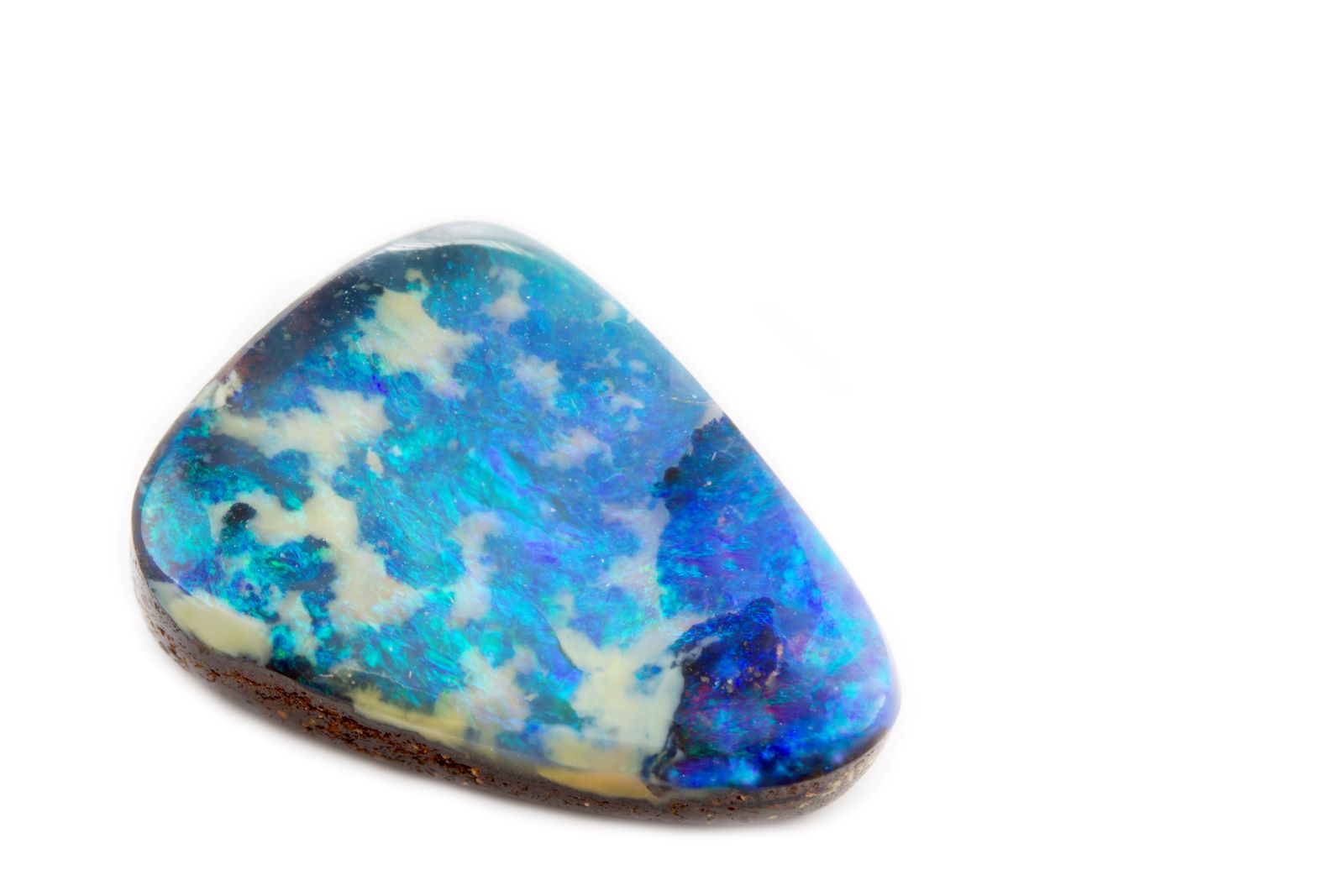 How do I care for an opal?

The gemstone is considered to be sensitive, which is why we recommend that you follow our care tips:

How much is opal?

The price of an opal depends mainly on its color and how rarely it appears. Red specimens are considered extremely exclusive, as they are a rarity worldwide. Also important are the grain and cut, the thickness of the opal layer as well as the weight and workmanship of the stone. Australian raw opals often rank in the five-digit dollar range.

On our online marketplace FineJewels24 you will find exciting creations equipped with this precious gemstone. Immerse yourself in the world of the colorful jewel and let yourself be enchanted by our opal jewelry! 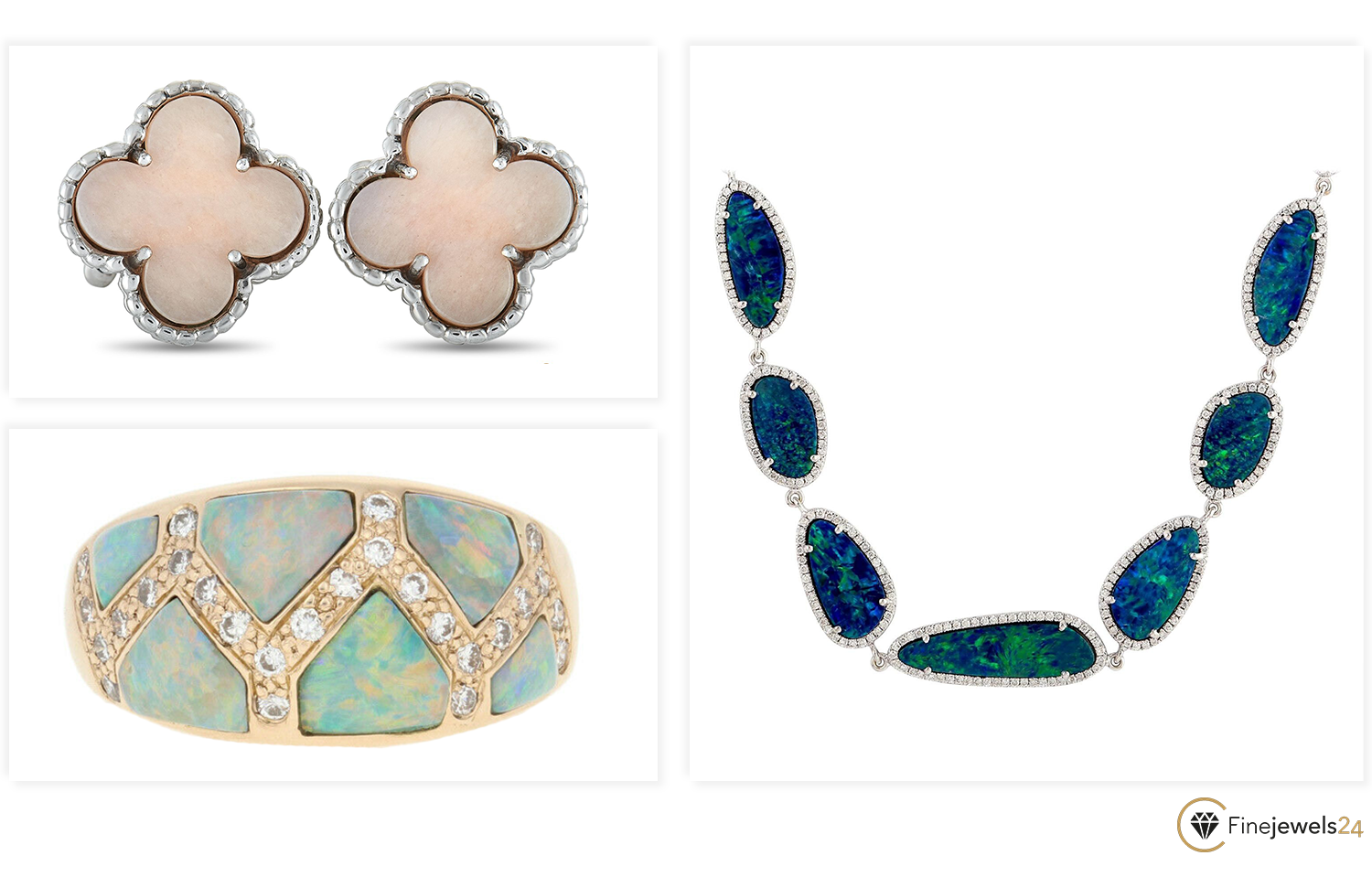